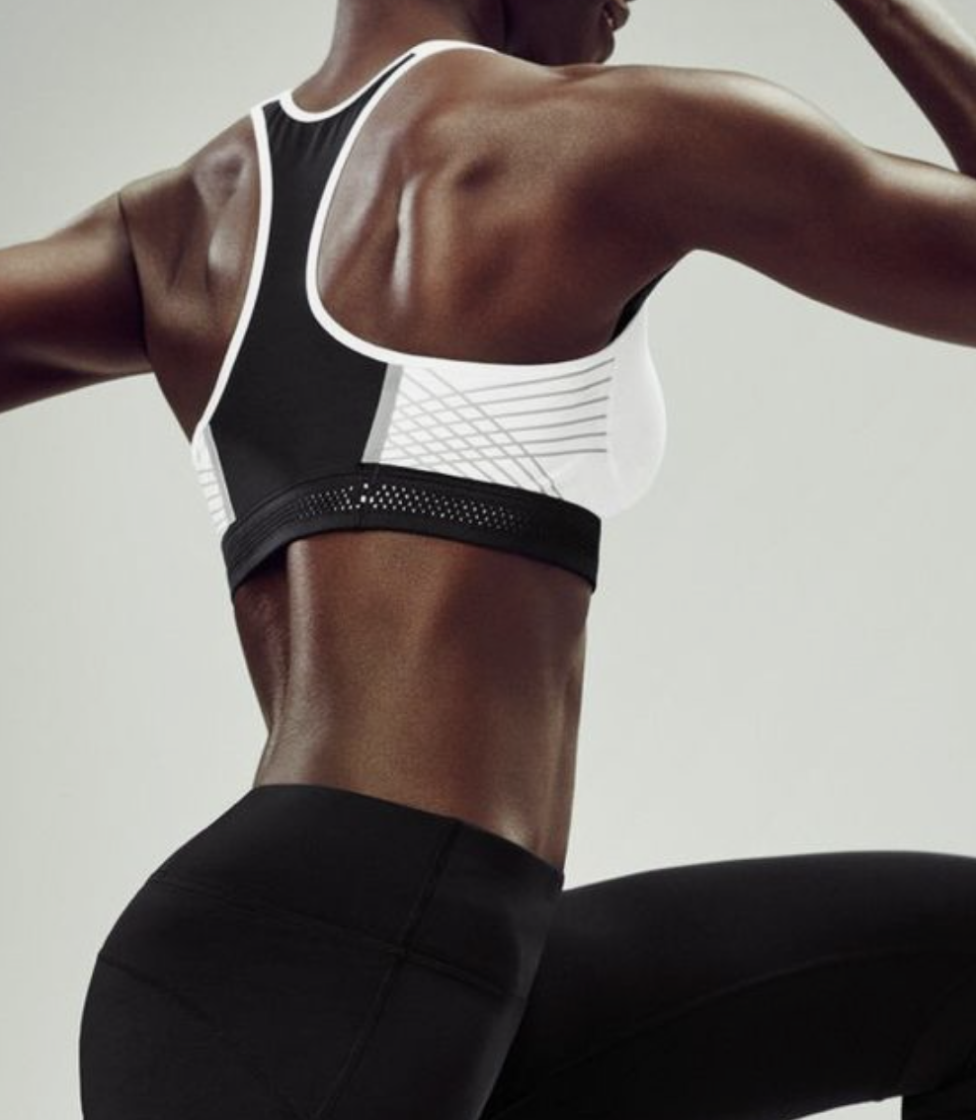 WHAT IT'S LIKE WORKING OUT WITH POP STARS, ACTORS AND ATHLETES 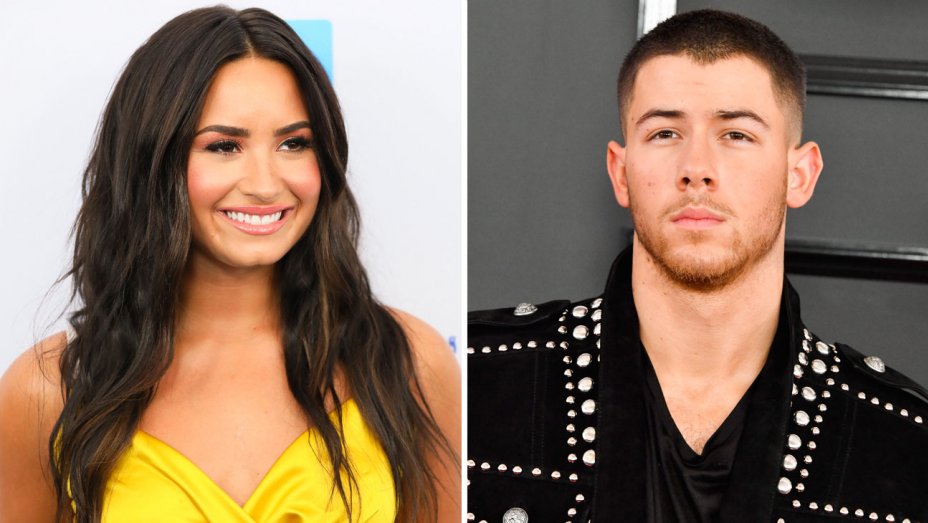 In Los Angeles you'd be hard-pressed to find a gym or boutique fitness studio where a celebrity hasn't stopped in for a workout. But you'd also be hard-pressed to find one where a boldfacer has worked out as hard as at Unbreakable Performance Center, the unassuming-from-the-outside pink gym above Pink Taco (beside Chateau Marmont) in West Hollywood where on any given day Sylvester Stallone, Wiz Khalifa, Aaron Rodgers and The Chainsmokers' Drew Taggart could be working out side by side.

The creation of Jay Glazer, an NFL insider for Fox Sports and MMA trainer, Unbreakable is more than a gym. It's an intimate and elite private club for getting one's ass into serious shape a la professional athletes. But what really makes the facility and its ethos stand out is its comprehensive approach to — and focus on — recovery. After all, how are you going to train six days a week if you can barely walk after one?

It's all part of Glazer’s four-part system: "We open up everybody's hips and loosen your core, then we send you off into your performance workout, whether it's body shaping or weight loss or athletic performance, and cardio — Muay Thai, kickboxing, jiu jitsu — and the last part is recovery," says Glazer, "We recover you as much as we train you, because then you can train harder." That means sessions in the cryo chamber, IV infusions, myofascial release, NormaTec recovery sleeves and a $130,000 laser that breaks up scar tissue and inflammation 6 inches deep. ("Usher has had lower back issues for a while, and he did one session and texted me, like, Oh my god, I can't believe it. I don’t have any back pain,'" says Glazer.)

Access to the performance center, which he wants to be "like the Soho House of training — a culture so you don’t want to leave," is by membership only, starting at $2,000/month for all-inclusive training and recovery, or $140 for a single session. Unbreakable draws all walks of life for its personalized group training sessions, whether it’s an NBA center, NFL left tackle, race car driver and UFC fighter in one workout group, or Aaron Rodgers, Nick and Joe Jonas, and Sylvester Stallone with a couple hedge fund guys and restaurateurs in another.

It’s a place where NBA All-Star Roy Hibbert respectfully asks Glazer if he’s allowed to say hello to Demi Lovato, as her biggest fan. "I'm like, 'What are you, 7?' I told her and introduced the two of them, and he was honestly like a 12-year-old girl. But that'’s the magic of our place," he says. One day Stallone gave everyone a 15-minute fight choreography lesson. Chuck Liddell or Randy Couture could be the ones running your boxing workout. "It just doesn't happen anywhere," says Glazer. "Today I got to work out with Randy and he turns around and says, 'Man, I'm auditioning for this guy's movie I just worked out with today.' It's pretty cool."

I had the opportunity to spend an hour and a half at Unbreakable, and while I imagined the workout would be tough, I had no idea just how crazy intense it could get. I walked up to the pink building and noticed a seemingly hundred-foot-tall man sitting outside, on his iPhone. Just beyond him, inside, was a sweaty Demi Lovato sipping from her water bottle — the same Muscle Milk one every member has, with their first and last names typed on a label affixed to the side — as she cooled down. Folks were boxing on one side of the room, beside a large astroturf area, a lot of unfamiliar equipment and massive free weights. One thing I didn't see: mirrors. "We all check the ego at the door," says Glazer, whose reasoning for leaving out the ubiquitous gym accessory in the space is so no one's back is ever turned to everybody else.

In the spirit of everyone being equal — "members are all stars in their own right," says Glazer — I was to join a training group of athletes including Hibbert, who is actually 7'2", for my introduction to Unbreakable. I came up to about his elbow and was a little bit shocked to find out we'd be doing the same exact workout. After putting a stretchy band around my ankles for hip loosening exercises back and forth across the astroturf, we quickly got down to business, a tall, super-fit female trainer leading the foursome. I drank my bright blue pre-workout Muscle Milk beverage, silently pumping myself up as she read the first set of movements off her clipboard.

The whole thing was organized into rounds, say a 45-second wall sit followed by three different types of upper body resistance and weight exercises, all done four times, with short breaks between each round. For one such circuit, I strapped on a 35-pound weight vest, and was instructed to grab dumbbells weighing 20 pounds each. “You got this!” our leader-slash-smiling drill sergeant encouraged me, getting occasional fist bumps from the rest of the dripping crew, each intently focused on his own physical and emotional journey.

Once I had the extra 75 pounds on my frame, I lunged back and forth across the astroturf slowly, held plank and did pushups with alternating arm rows (a 20 lb. weight still in each hand), and scuttled across the room sideways in a bear crawl position, with a rubber band around my thighs, knees hovering an inch over the turf. (I had to pay attention here to make sure I didn’t get accidentally kicked by someone with legs longer than my body.) After round one I kind of wanted to die, but I also wanted to see if I could finish the others. Plus, I couldn't exactly give up right in front of an NBA player, which is exactly why Glazer is into group training. So I did it all, no doubt with a terrible grimace on my face.

An hour-plus went by like this, another circuit involving more upper body than I have maybe ever done, along with high-knee jogging on a bouncy Sproing apparatus, a bungee Velcro-ed around my waist to keep me from falling, and an impressive looking move involving a pair of giant heavy ropes that I slammed into the floor in waves, using my core. It’s apparently called battle ropes, I can only assume because you're battling to continue breathing while doing it.

At some point I was handed a cold cup of amino acids that I struggled to even hold, my tricep and bicep shaking uncontrollably. I thought I might vomit, but I didn't. In one of the 15-seconds-off breaks between exercises, perched on a stationary bike that I was to pedal as fast as I possibly could for 45 seconds, I asked Hibbert how often he does this. His simple answer? "Every day." I was appalled, but also very inspired. If he can do this every day, I thought to myself, I can at least get through it once.

I didn't even ultimately do an entire session since I missed out on boxing or jiu jitsu, but it was just as well since my heart was racing thoroughly and every muscle in my body seemed to be quivering. It was time for recovery, which, since I was on a tight schedule, consisted of a 10-minute NormaTec session — which looked like marshmallow-y ski pants on my legs and filled with air, compressing my muscles and squeezing out lactic acid — as I drank a recovery smoothie that tasted like peanut butter cookies. (Because my recovery was so abbreviated, I was quite sore the next two days, especially my quads and glutes — evidence that the importance Glazer places on it is warranted.)

As I left, I learned the guys' reaction was something along the lines of, "Why'd you bring her here to show us all up?!" I was exhausted, but all told, I felt amazing.